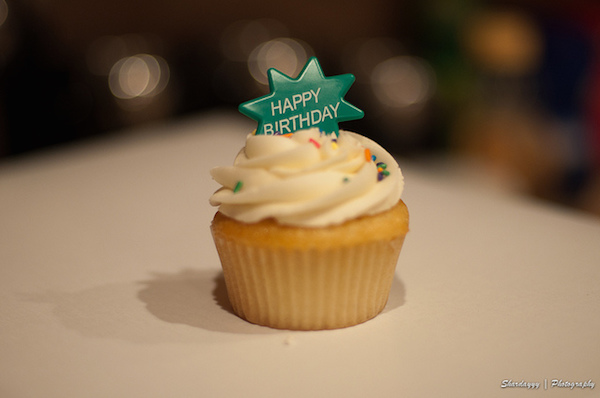 I’m a bit late with this, as it was PHP’s 20th birthday a few days ago now. But this morning,

I’m a bit late with this, as it was PHP’s 20th birthday a few days ago now. But this morning, I saw on Facebook, Derek Rethan’s post about his experience with PHP.

Now, I’ve not given 326 talks at 201 conferences and user group meet-ups in 92 different locations. I’m actually aiming to give my first talk this year in fact. Nor have I contributed to PHP’s core. However, since an early version of PHP 3, I’ve used PHP in all sorts of projects, for all sorts of organisations, both big and small, in Australia, the UK, and my adopted homeland of Germany.

It all began in my first professional job, in a small town called Gladstone, in Queensland Australia. The boss called me in to his office one day, and asked if I’d be interested in building a website in PHP and MySQL, for a client, as he couldn’t think of anyone else who’d potentially know how. I’d never heard of PHP, but had played with MySQL, so decided to give it a go.

Now I can’t say that it was the most impressive work I’ve ever created, but it was my start. Something about PHP really caught my attention, and I’ve been using it ever since; whether that’s for financial institutions, universities, startups, or larger, more established businesses.

In more recent years, I’ve started blogging about it, with particular emphasis on Zend Framework 2. This has lead me to meet a range of wonderful people including my good friend Beth Tucker-Long, who was my editor at PHP Arch magazine for so many years.

Without PHP, I’d not have met a range of wonderful people, including Derek, Lorna Jane, Johanna Cherry, Beth, Gary Hockin, Tom Oram, Evan Coury, Yitzchok Willroth, Rob Allen, and so many others; people who’ve mentored me, and encouraged me to do what I’d not have otherwise done. Without it, I’d not have come out of my shell more and started attending conferences, and seeing a whole world of possibility open up.

So I’m truly grateful to the man who kicked it all off those many years ago, and all the contributors, whether they be core contributors, or non. Happy 20th birthday PHP. What’s your story?

Filed Under: php  Tagged with: